Scientists from the UK Centre for Ecology & Hydrology (UKCEH) will demonstrate their world-leading flood research, innovations and solutions at an event where thousands of international experts will discuss how to support communities affected by increased risk of flooding and coastal erosion.

Researchers, representatives of government agencies, engineers, major infrastructure providers, asset managers and charities, as well as residents from the areas most affected by the impacts of climate change, will attend Flood & Coast 2022 in Telford.

The annual event from 7-9 June will feature a range of engaging discussions, presentations, workshops and stands, and is organised by the Chartered Institution of Water and Environmental Management (CIWEM) in partnership with the Environment Agency.

UKCEH is exhibiting there to showcase its hydrological research, much of which is supported by National Capability funding from the Natural Environment Research Council.

Its scientists will be sharing the latest news on the following:

At the Flood and Coast event, UKCEH will also demonstrate some of its hydro-meteorological technology:

UKCEH will be exhibiting at stand B11 at Flood & Coast 2022 in Telford International Centre. Registration for access to the exhibition is free, though there is a charge for delegates attending the conference events. See floodandcoast.com 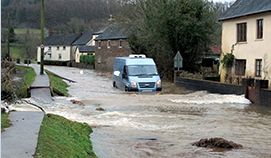 The Flood & Coast event will focus on how to support communities affected by flooding and also coastal erosion. 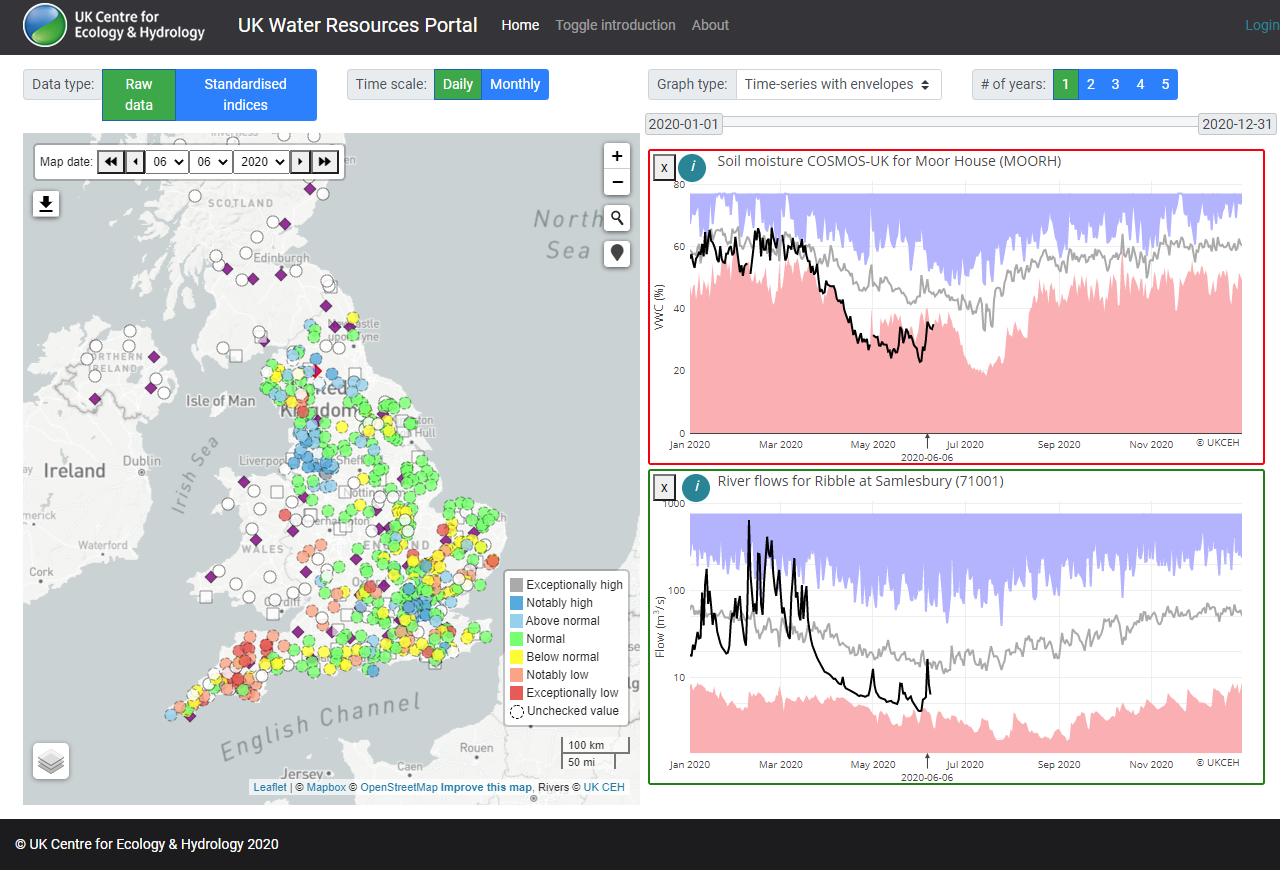 The UK Water Resources Portal, which was developed by UKCEH scientists.