Sourhope
The research focussed on a grassland system at the Sourhope Research Station in the Cheviot Hills, which is part of the UK Environmental Change Network and the most thoroughly studied site in the SOAEFD MicroNet programme. Sourhope has extensive areas of upland grassland (Agrostis-Festuca; National Vegetation Classification U4), for which data on microbial diversity were already becoming available.

The Rigg Foot Experimental Site at Sourhope consisted of 5 replicate blocks arranged in downslope environmental gradients in the chosen area of grassland. Each block contained 6 main plots with treatments allocated at random. The main plots were subdivided into sub plots to allow for the individual sampling strategies of award-holders. 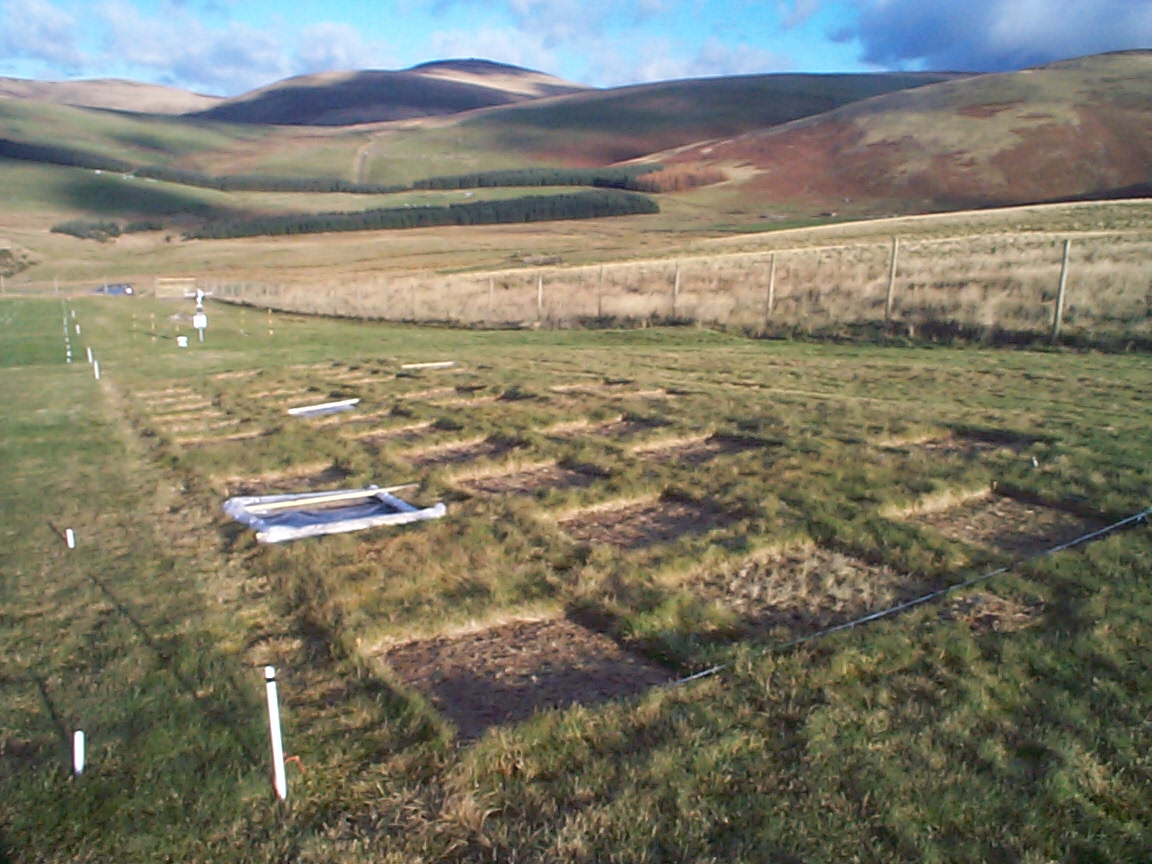 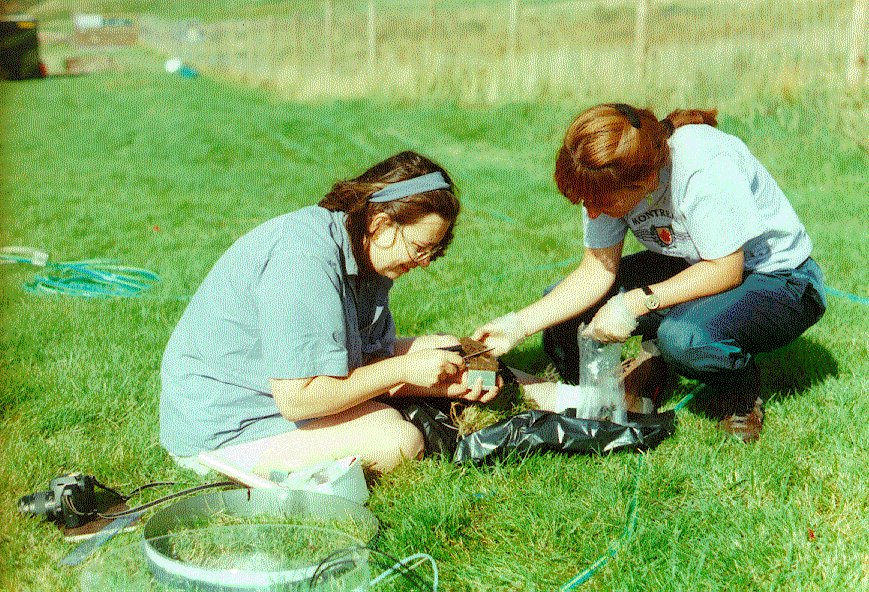 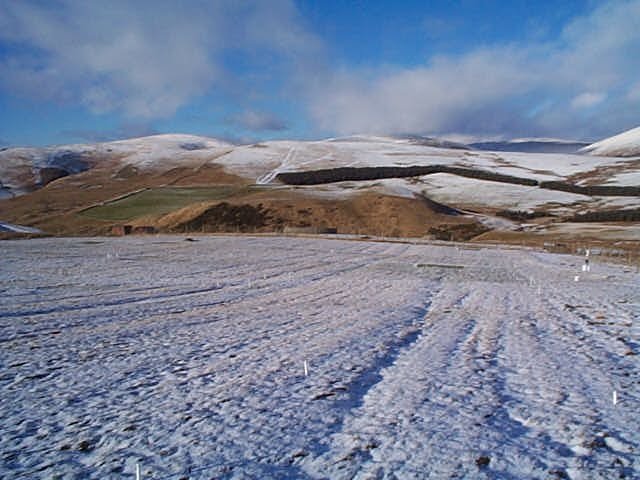 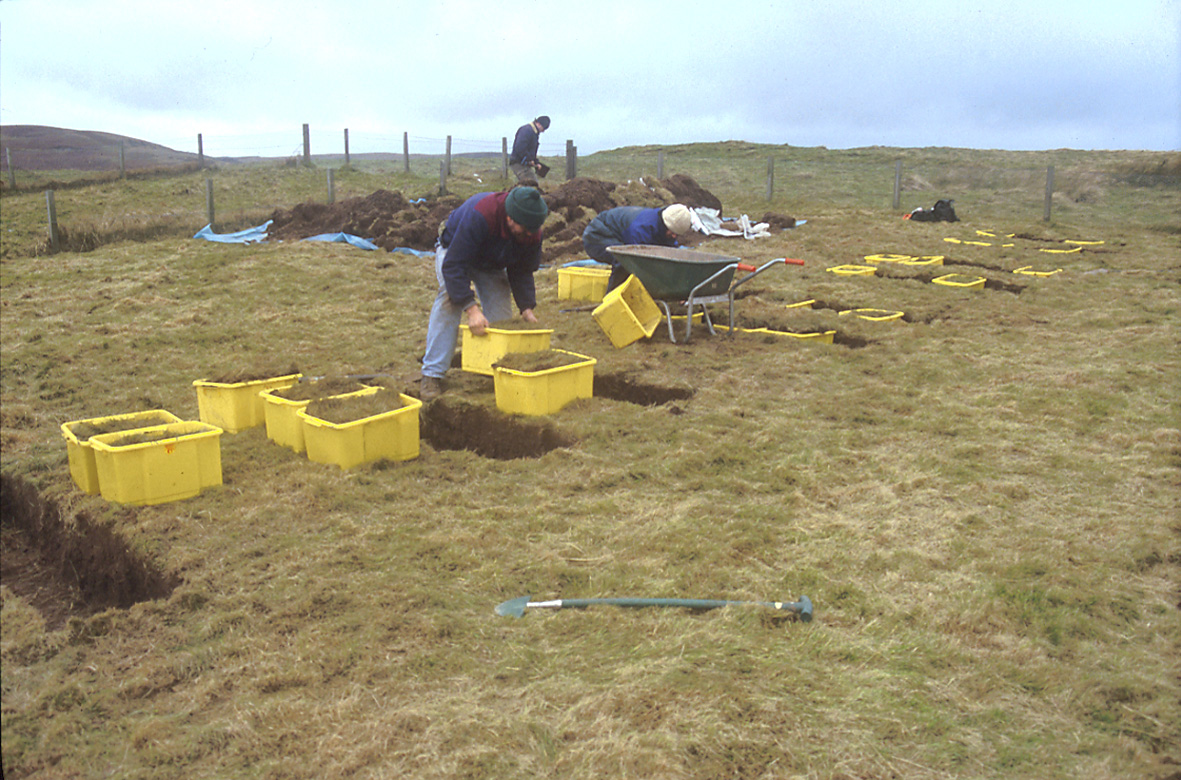 The Programme also had access to the Ecotron facility, at the Centre for Population Biology (CPB) Imperial College, in which a simplified grassland ecosytem was created with communities of varying diversity to defined taxonomic specifications. A key part of the field and Ecotron-based parts of the Programme  involved the introduction of a

large pulse of 13C to the grassland ecosystem and monitoring progress of this signal through the soil ecosystem which was manipulated so as to alter its structure. The 13C pulse was added to the Ecotron system early in the life of the Programme and results from these mesocosm studies were used to generate predictions about expected responses in the field. A pulse was added in the field following a period of characterisation and protocol development. 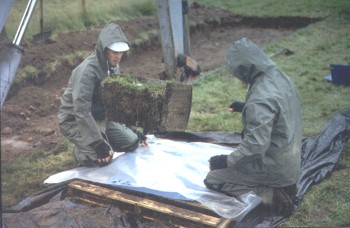 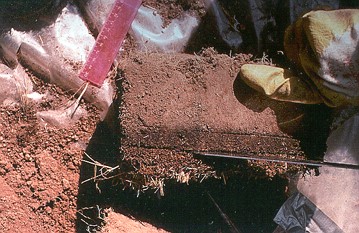 This facility, located at the Centre for Ecology & Hydrology, Lancaster,  provides an analytical service for 13C and 15N.